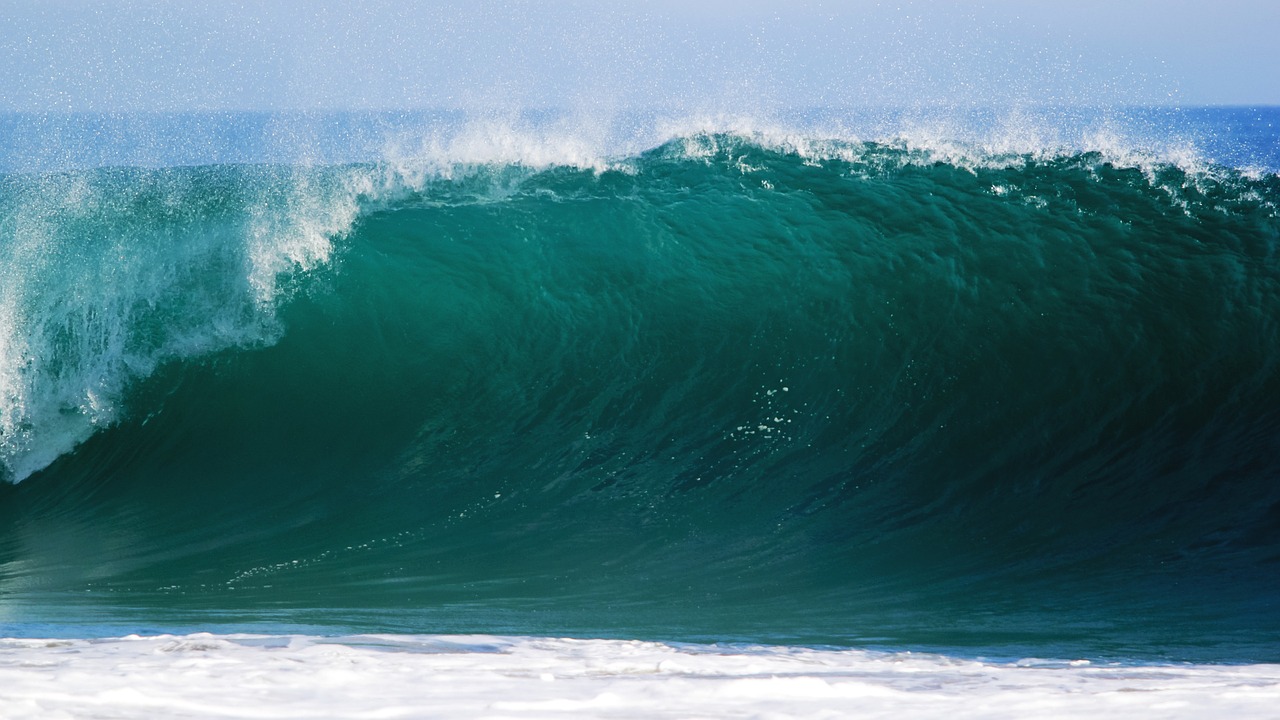 If right now, only a miracle, supernatural power, or divine intervention, can help you in your circumstances, then you are facing a red sea.  But, here’s some good news for you, God still parts red seas.

Many moons ago Moses and the Israelites faced their red sea. Before them was the treacherous Red Sea; behind, the Egyptian army revengefully pursued. They couldn’t go forward and they couldn’t retreat. They were stuck between two great oppositions; the angry waves of the Red Sea and Pharaoh’s wrath .

God had won the battle on their behalf so that they could leave the land of slavery and begin the journey to freedom.  However, to them, it seemed God took them out of the hot water and dropped them into the fire.  They asked Moses, “What have you done to us by bringing us out of Egypt?  …It would have been better for us to serve the Egyptians than to die in the desert!” (Exodus 14:11).

How quickly did fear envelope them? How quick were they to point fingers? How quickly did they become regretful? The joy with which they left Egypt immediately turned into sorrow. How quickly did they forget all the plagues God brought on the Egyptians just to set them free? They began to prefer their old life instead of trusting God to make a way for their new life.

But, who are we to criticize them? As you may know the story already, God parted the Red Sea and they walked through to the other side.

I don’t know the reason you are facing red seas in your life, but God still parts red seas. And, don’t worry whose fault it is, God does not engage in finger pointing.

He is interested in salvation and redemption. If you go to Him in repentance and humility, He will part the waters for you according to His will. If He doesn’t, then maybe He wants to teach you how to swim, as well as He may just have an helicopter waiting to fly you over. But, He must have another way out for you. He will ensure that you get completely across.

If God has led you to red seas, because you have responded to the bidding of His spirit, then, undoubtedly He will part the waters.  The people didn’t come upon the Red Sea, by mistake or happenstance. Likewise, we make decisions, take risks in life and embark upon new journeys, confident that God is leading the way. But, life leads us and sets us face to face with vast red seas. What then?

We may begin, like the Hebrews to question ourselves, feel doubtful that we did the right thing.  We may even wonder if God is really in this with us. Was He with Moses and the people?  Certainly! Therefore, dispel all feelings of regret if you made a decision to follow the bidding of the Spirit. God led the people from the day they left Egypt and directed them to the Promised Land, as He promised.

So if you are facing a red sea in your life right now, know that God wants to realize the following in your life.

If you’re not, He will still part the waters according to His will. He wants to get you on the other side, on the path that leads to the life He created for you.  I pray that you will yield to His leading.

Let’s face our red seas with confidence that God is faithful to the end, because He is.

Isaiah 43: 16, “I am the LORD, your Holy One, The Creator of Israel, your King. Thus says the Lord, who makes a way through the sea and a path through the mighty waters.“