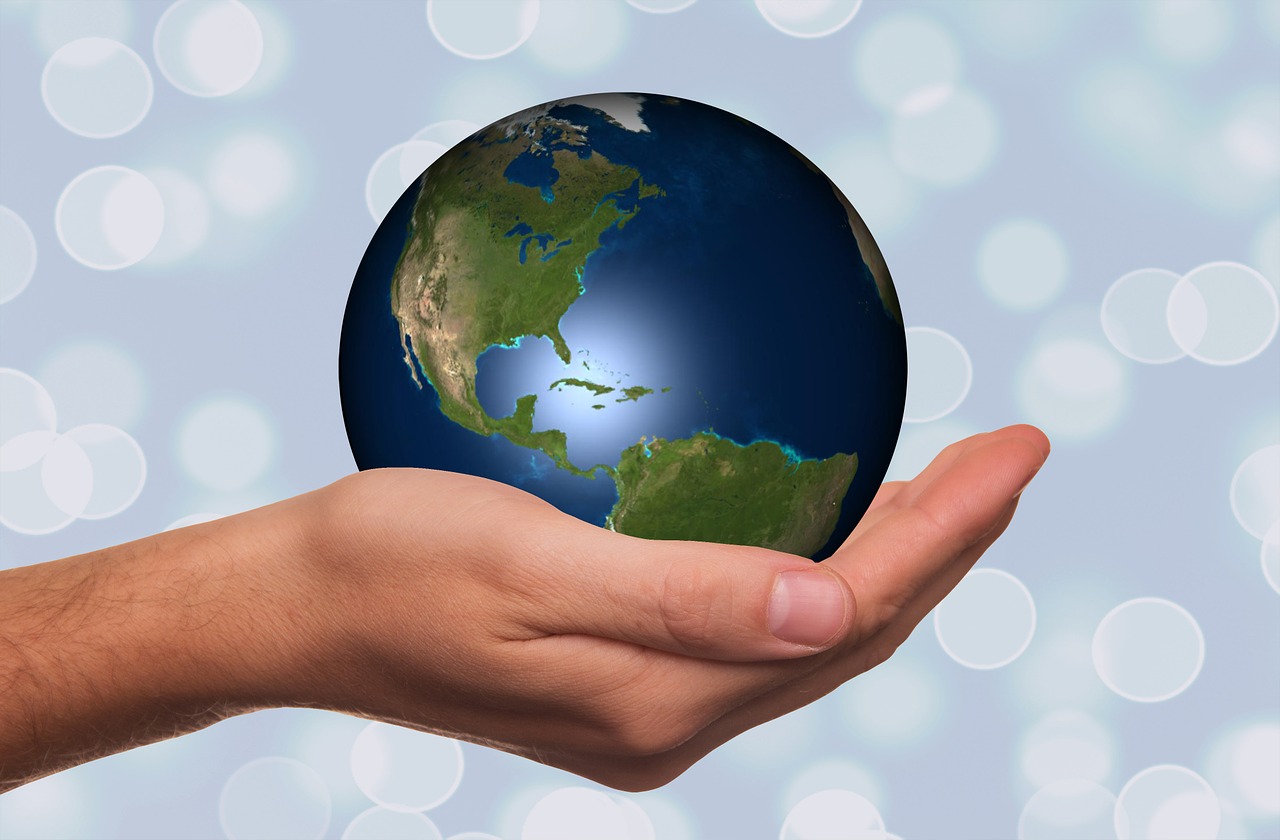 On Wednesday morning November 9, 2016 when Donald Trump won the presidency, God was Lord. Had Hillary Clinton won, God would still be Lord. Today, tomorrow, and forever, God is, will be and will always be Lord.

If you are trusting in God, then no need for protests and no need for relocation, “the earth is the Lord’s and the fullness thereof, the world and those who dwell therein”(Psalm 24: 1). If you are trusting in human power for rescue and redemption out of this world, a million protests still wouldn’t suffice, for Jesus already said, “I am the way, the truth and the life.” No matter where you relocate, the tribulations that you face in this society, linger in every corner of this earth. So, why run when you can trust? Why protest when you can pray?

The Israelites lived in Egyptian bondage for more about 400 years, under foreign rulers and foreign religion. The Lord sat back and watched the hardship unfold, and then at the right time, He sent deliverance as He had promised Abraham. For a moment, Pharaoh thought he was unconquerable; but when God stands up, rulers and their armies must stand down. God parted the Red sea and delivered His people.

Some years later, God allowed Nebuchadnezzar’s army to invade and demolish Jerusalem to utter destruction. He gave Nebuchadnezzar power to haul the Israelites into Babylonian captivity. Nebuchadnezzar also thought he was mighty and great above everything and everyone else. But God had a little humbling lesson for him in the wilderness (Daniel 4). After seven years of eating with the animals, this is what Nebuchadnezzar had to say, “Now I, Nebuchadnezzar, praise and exalt and glorify the King of heaven, because everything he does is right and all his ways are just. And those who walk in pride he is able to humble” (Daniel 4: 37).

Based on these stories, we should be able to find courage and hope for today.

God sets up rulers: “He changes times and seasons; He deposes kings and raises up others” (Daniel 2: 21). There is no ruler in power that God doesn’t allow to be there. He gave Nebuchadnezzar power, snatched it away from him, humbled him and then restored him.

God works on timing: “For there is a proper time and procedure for every matter, though a person may be weighed down by misery” (Ecclesiastes 8: 6): Even if it takes 400 years for Him to act, God knows when to act.

God always keeps His promises: “Know therefore that the LORD your God is God; he is the faithful God, keeping his covenant of love to a thousand generations of those who love him and keep his commandments” (Deuteronomy 7:9). Hundreds of years passed since God told Abraham that the people would go into captivity. But, He promised that He would deliver them, just as He promised the people that they would return from Babylonian captivity. He fulfilled both promises. He will fulfill His promise that He will never leave nor forsake us.

God’s plan is bigger than the idiosyncrasies of today: For the wisdom of this world is foolishness in God’s sight (1 Corinthians 3: 19). When Nebuchadnezzar thought that he was wise in building a golden statue for everyone to worship, God had something else coming.

All we have to do is wait, and see what God will accomplish through the upcoming presidency. God is still at work today, as He was thousands of years ago. He is still interested in the salvation for all men, including, kings, queens and presidents. “The king’s heart is a stream of water in the hand of the Lord; he turns it wherever he will” (Proverbs 21: 1).

As He commanded Joshua, He commands us today to “Be strong and courageous. Do not be frightened, and do not be dismayed, for the Lord your God is with you wherever you go” (Joshua 1: 9).

God is still Lord today. In 2017 and beyond God will still be Lord.

One thought on “God is Still Lord”