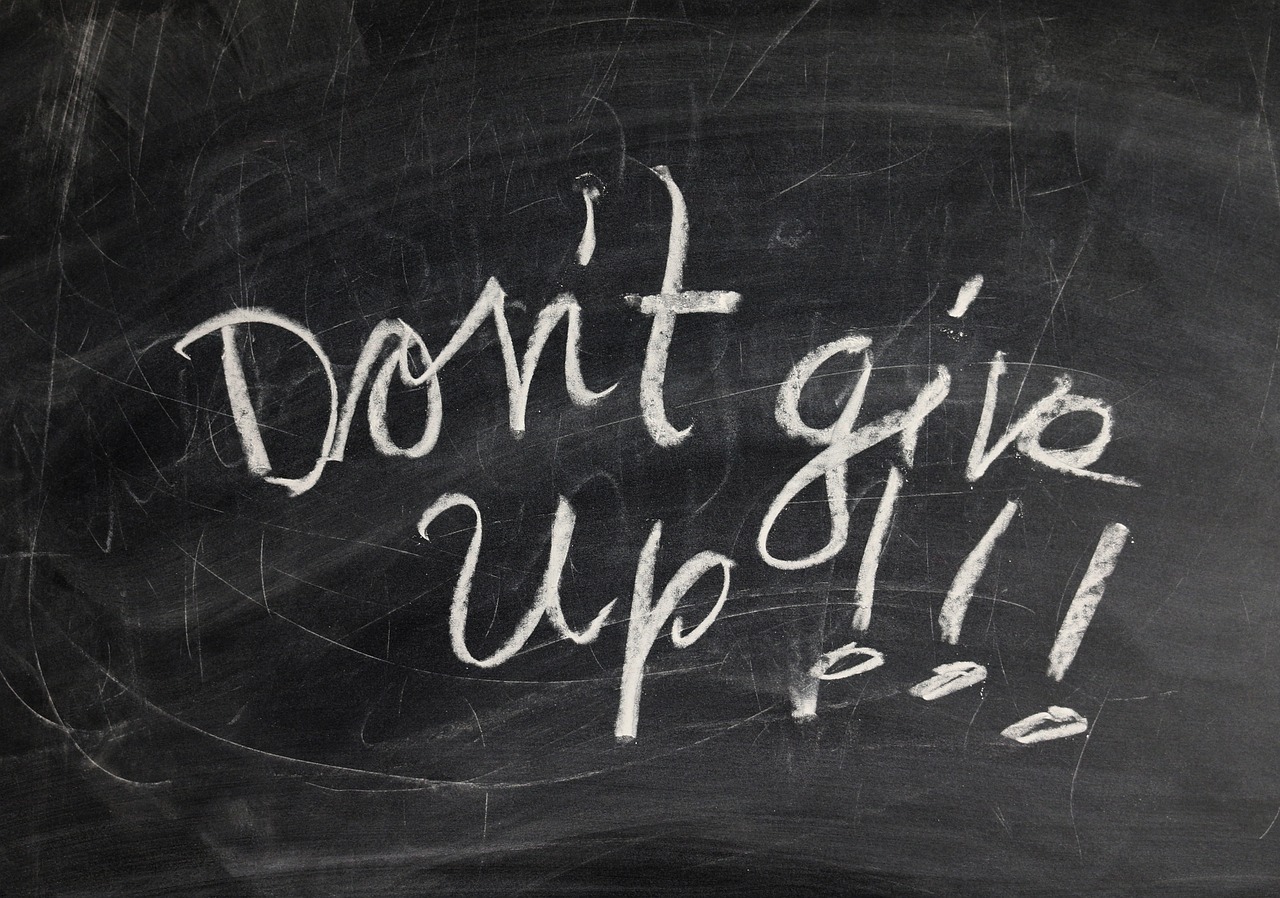 The fight of life is a laborious fight. Everyone is called to fight, but not everyone wants to fight. Not everyone will fight to the end. In this life, battles of all types are around us; spiritual, physical, health, financial, social, emotional, political and psychological. Every corner of life, battles pounce upon us, ready to knock us over. We encounter them in the home, they wait for us at the workplace, they spring upon us unawares, and society has its share prowling in a variety of circumstances.  In many cases, as soon as, and even before you have dealt with one, a new one attacks.

Since battles are in life, how do you deal with them? Are you fighting one now? Everyone is, we all are fighting. Many times, you may be tempted to give up, to walk out, to walk away or to admit defeat. Take heart, no matter what kind of challenges you are facing, keep fighting until every fight is fought. Why should you keep fighting and you seem to be losing every battle? You hold the answer to that question. If what you’re fighting for is worthy of eternity, then it’s a battle worth fighting. Every battle is a fight that pulls you closer to heaven or hell.

Keep in mind that we, “are not fighting against flesh-and-blood enemies, but against evil rulers and authorities of the unseen world, against mighty powers in this dark world, and against evil spirits in the heavenly places,” Ephesians 6: 12.

So, fight with all that you have inside of you until you have fought every fight. Can you fight alone? Even if you think that you can, think again. This fight is not just ours; it’s also God’s and in every battle, He is there fighting with you. The same assurance Moses gave to the Israelites is available to you today, “The Lord himself will fight for you. Just stay calm” (Exodus 14: 14).

Many people in the Bible had to fight. David was running for a good portion of his life. His enemy was constantly pursuing him. Moses had to deal with a bunch of wayward people for 40 years; so many times, he could have opted out but he didn’t. As much as he wasn’t fighting for himself, he kept fighting for the people God called. Joshua faced battle after battle. Jesus also had battles; hypocrites criticized everything he did and some wanted to kill Him. His battles took him to the grave, but he kept fighting. Naomi lost her husband, her two sons, and felt that “the Lord himself has raised his fist against me” (Ruth 1: 13).

Sometimes, it feels just as Naomi described, as if God has punched us in the stomachs, and given us belly bottom cramps and nausea from sickness, death, sufferings, sadness, depression, poverty, the whole nine yards. But God allows, as He did in Job’s lives. He doesn’t throw punches. His fists are busy delivering us from far greater unseen evil. Only if we had eyes to see angels warding off the evil that surrounds us. So fight, because God is fighting for you.

He already sent His son. He took step one. Now take a step towards Him in surrender. Turn the battles over to Him, and say “Dear God, fight with me, I can’t win this without you.”

Give up the fight and you give up the blessings, the lesson, the message and God’s miracle working power in your life. Think of it this way, God doesn’t allow battles so that we can lose…He knows that we WILL lose in our own strength. He allows battles so that He can win. If you want to experience God’s victory, fight…fight until every fight is fought. Fight until every fight is lost, and then watch God win on your behalf. He specializes in victories.

2 Chronicles 20: 17, “You will not have to fight this battle. Take up your positions; stand firm and see the deliverance the LORD will give you, Judah and Jerusalem. Do not be afraid; do not be discouraged. Go out to face them tomorrow, and the LORD will be with you.”